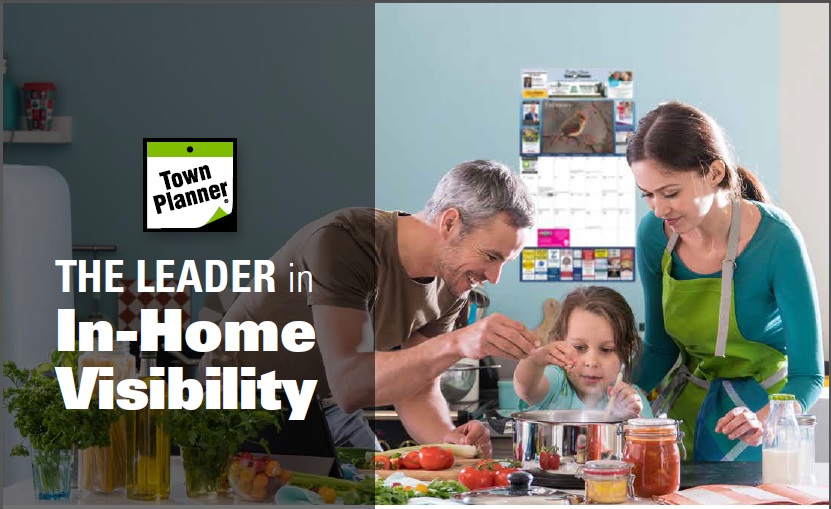 The family-friendly, free concerts are held at the Mountain Fresh Pavilion in the Oakland Town Parking Lot every Friday evening from July 8 to September 2, with the exception of Friday, August 5th, 2022. Food vendors will open at 6 p.m. and the performances begin at 7
Beggars Clan is a seven piece funk/rock band from Charleston, WV. Since their formation in 2013, Beggars Clan has evolved into what it is today with their passion for music as the binding force. After the release of their first full length album in 2019, they're currently working on their second full length album, set to release in Fall 2021.

The heart of Beggars Clan comes from every one of it's members. The band has no one leader, everybody plays an important role in making the group what it is. Beggars Clan's massive sound is produced from two guitars, bass, horns, drums and auxiliary percussion. While the band strives to create unique originals,they also like to play some classic songs by artist who have influenced them over the years such as Parliament Funkadelic, The Meters, Joe Walsh, War and yes, even Black Sabbath

Beggars Clan has played all over their home state of West Virginia, including two shows on Charleston's Live on the Levee series and the Clay Center's Sound Check Sessions. They have also played some great festivals including Color Dance in Athens, Ohio, Groovin' with the Grove in Philippi, WV and Highland Jam in Elkins, WV. When you come to a Beggars Clan show, the band wants you to just be yourself, sing along, dance and have a great time.