February 3, "The Day the Music Died"

February 3, "The Day the Music Died" 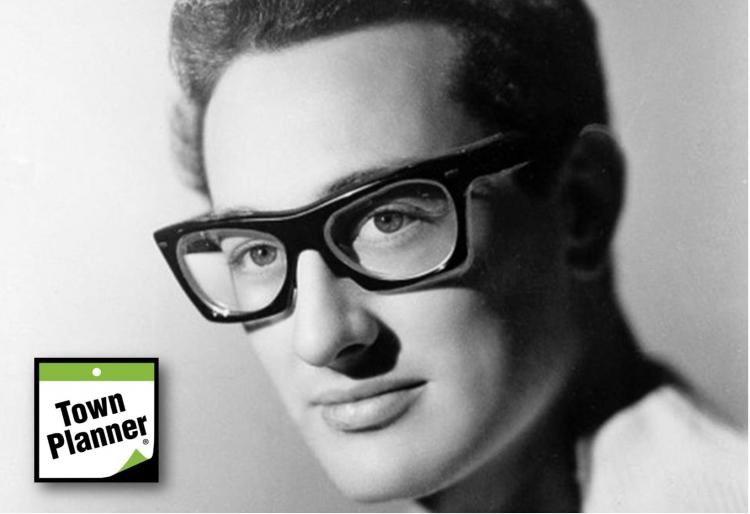 More About February 3, "The Day the Music Died"

When Buddy Holly, Ritchie Valens and J.P. "The Big Bopper" Richardson passed away on February 3rd, 1959 after a small plane crash, rock and roll lost some of its most notable early pioneers. Singer-songwriter Don McLean called this moment in music history "The Day the Music Died," in his song "American Pie."
According to a recent article in USA Today, McLean notes that the song was about America and â€œtakes on so many thingsâ€ Mclean said that you have to look at the time period to understand. He points to how drastically society changes in the 1960â€™s as parallel to â€œAmerican Pieâ€

In an interesting sidebar, Waylon Jennings was supposed to be on that flight, but gave up his seat to Jennings (the Big Bopper) who was suffering from â€œflu likeâ€ symptoms.

In this Click for Details video, we learn more about the lives and deaths of early rock icons Buddy Holly, Ritchie Valens and The Big Bopper.