In 2018, WMHS and UPMC joined together in a clinical affiliation to work cooperatively to enhance healthcare services and to strengthen the delivery of quality care, transform care delivery and reduce the total cost of providing care in the community. In March 2019, the Boards of Directors of both WMHS and UPMC signed a non-binding letter of intent to negotiate an affiliation agreement. Following a nine-month regulatory review and due diligence process by WMHS and UPMC, the Boards co-signed a binding integration and affiliation agreement on January 15, 2020, setting February 1, as the target date for finalizing the affiliation.

“Throughout our research and discussions with UPMC, we became increasingly confident and excited about becoming part of a world-class academic medical center which shares our vision for providing quality patient care,” said Rolf Haarstad, chair of the WMHS Board of Directors. “Our mutual mission is to continue to bring cutting-edge, evidence-based medicine to patients close to home.”

“UPMC has a long, successful track record of affiliations with like-minded hospitals. We know how much this hospital means to the region, and we are thrilled that WMHS has chosen to join UPMC,” said Leslie C. Davis, senior vice president, UPMC, and executive vice president and chief operating officer, UPMC Health Services Division.

UPMC has committed to make certain capital investments to enhance services and upgrade facilities in the Western Maryland region. These investments by UPMC, along with investments that the WMHS Foundation has made and continues to make, will help ensure that UPMC Western Maryland will continue to provide state-of-the-art, quality healthcare for residents as well as maintaining its position as one of the largest employers in the region for years to come.

The new affiliation does not affect patients’ insurance coverage. UPMC Western Maryland will continue to honor the contracts it has in place with regional and national insurers and has reaffirmed its commitment to continue working with multiple payors in the future.

The board of UPMC Western Maryland consists of 12 directors, including 8 appointed by the current WMHS board and 4 designated by the UPMC board.


About UPMC
A $20 billion health care provider and insurer, Pittsburgh-based UPMC is inventing new models of patient-centered, cost-effective, accountable care. The largest nongovernmental employer in Pennsylvania, UPMC integrates 89,000 employees, 40 hospitals, 700 doctors’ offices and outpatient sites, and a nearly 3.6 million-member Insurance Services Division, the largest medical insurer in western Pennsylvania. In the most recent fiscal year, UPMC contributed $1.2 billion in benefits to its communities, including more care to the region’s most vulnerable citizens than any other health care institution, and paid $587 million in federal, state and local taxes. Working in close collaboration with the University of Pittsburgh Schools of the Health Sciences, UPMC shares its clinical, managerial and technological skills worldwide through its innovation and commercialization arm, UPMC Enterprises, and through UPMC International. U.S. News & World Report consistently ranks UPMC Presbyterian Shadyside on its annual Honor Roll of America’s Best Hospitals and ranks UPMC Children’s Hospital of Pittsburgh on its Honor Roll of America’s Best Children’s Hospitals. For more information, go to UPMC.com. 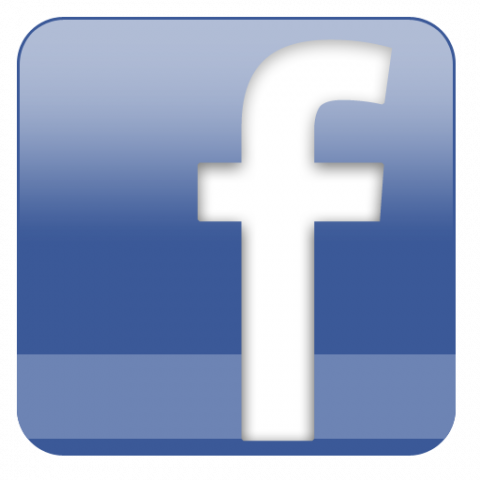 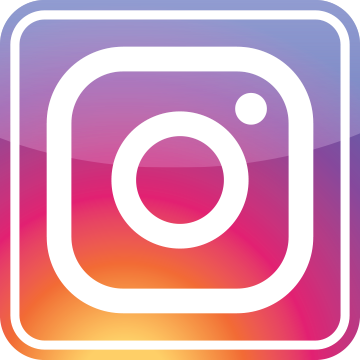 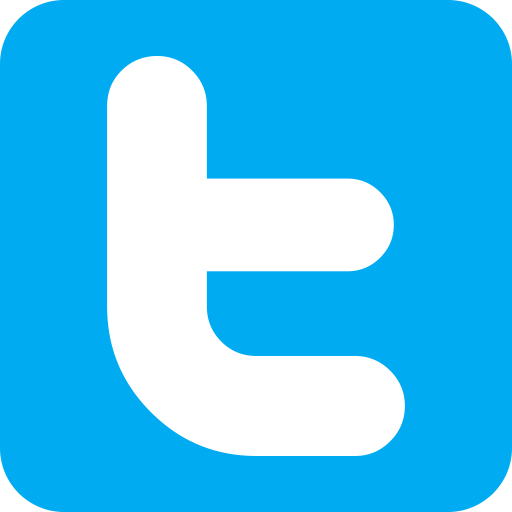 Would you like to add your business or organization to TownPlanner.com?

If you'd like additional exposure for your business or organization, we offer all kinds of options to fit your needs and budget. Do you want to bring more people in to your establishment? Why not consider a coupon or a promotional event? If you just need to keep yourself in the public eye you might want to think about placing an eye-catching full-color ad. You can choose your medium: the website, the mobile app, the weekly newsletter, our popular wall calendar, or any combination of the four.

Did you know that independent studies by the Verafast Corporation repeatedly show that at least 70% of all homeowners who receive our calendar keep and use it all year long? That's a phenomenal retention rate and makes sure that your business or organization is truly being put On Display Every Day.

With your account you'll also have the opportunity to post events that will appear on our website, in our weekly newsletter, and on our mobile app. Please remember that Town Planner is a franchise and all events are subject to approval by the local publisher in your area. As a general rule, our publishers are happy to accept non-profit events, but some publishers may have individual policies concerning for-profit events or events that compete with paying Town Planner sponsors. If you're uncertain about your event, please feel free to contact your local publisher to inquire about his or her policies prior to posting.

Remember too that we are a family friendly organization and reserve the right to reject any events that we deem inappropriate for our calendar or online media tools.

We want to bring the Town Planner to even more towns across America. If you or someone you know want to earn a good living while promoting local businesses and building hometown pride, please consider becoming a Town Planner publisher today!