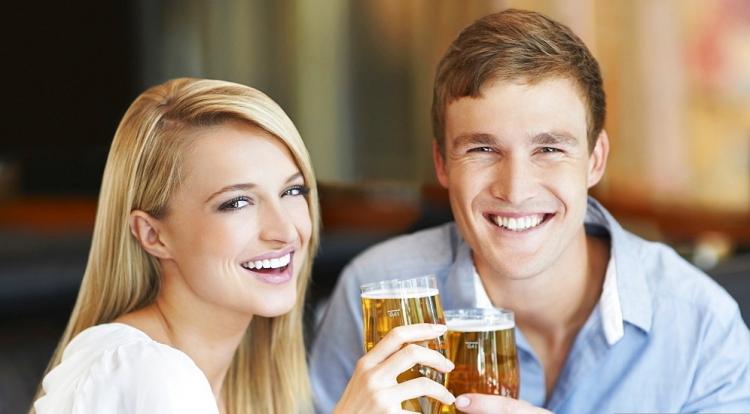 National American Beer Day raises a glass to the rich American beermaking history and those who savor the continued traditions. Pour your favorite pint with millions who enjoy the storied brews across the nation.
U.S. Brewing History

Brewing beer in America begins long before Europeans arrived since Native Americans brewed beer from a variety of ingredients. They used corn, birch sap, and water to ferment their beverage. Then when the first colonists arrived in Virginia, they began combining their brewing traditions with the supplies at hand – that included corn, too. Since then, brewing and brewers became a principal occupation in the colonies. Interestingly, the first white child born in Manhattan grew up to be the first brewer born in America.

Unlike most other breweries of the time, the Eagle Brewery survived Prohibition. In fact, very few survived. Those that did survive tried various legal and illegal tactics. In the Eagle Brewery’s case, they reduced their alcohol content to within the legal limit. They also branched out. Ice cream anyone? Yes, the Yuengling’s started a dairy. Others turned their beermaking supplies into other products. When prohibition lifted, they returned to full-fledged beermaking.

Despite these efforts, nearly every brewer existing before prohibition dissolved. Out of just over 1,300 brewers, only about 100 remained after prohibition. Today, we recognize the names of many of those surviving breweries.

The skill of a brewer requires years of practice in the trade. It’s revered even. In Milwaukee, their professional baseball team is named after the brewer. In St. Louis and Denver, the stadiums are named after prominent brewers.

More than 2,100 breweries are manufacturing beer in the United States. They range in size from industry giants to brewpubs and microbreweries.
American Beer Facts

The U.S. produced 196 million barrels of beer in 2009.
Americans consume roughly 20 US gallons of beer per capita annually.
In 2008, the United States ranked sixteenth in the world in per capita consumption. However, total consumption was second only to China.
After Congress repealed prohibition, the industry consolidated into a small number of large-scale breweries.
The majority of the new breweries in the U.S. are small breweries and brewpubs. As members of the Brewers Association, they are termed “craft breweries” to differentiate them from the larger and older breweries.
Larger breweries most commonly produce the American lager.
However, smaller breweries (many founded in the 1980s) produce a range of styles.
Beer styles originating in the United States include:
American pale ale
Pennsylvania porter
American IPA
steam beer
amber ale
cream ale
Cascadian dark ale.